Faith and the Resurrection

We continue our sermon series exploring the foundations of the Christian faith. This week we will be focussing on the resurrection. Service led by Richard Sills.

Do you believe in resurrection?

In our world, for generation upon generation; we have all grown up knowing of death, it is as it were, a fact of life.

We know that inevitably, at some point, we all die. So death is something we must accept, and it is something that nobody denies.

Talk about resurrection from the dead however, and that’s a different story altogether.

Today most can except that that with modern medical techniques, some can be brought back to life even after being clinically dead hours after they have stopped breathing, but how many believe in a permanent resurrection from the dead?

Jesus predicted his death and resurrection

The Son of God did not step down from heaven and assume the body of a man to be worshiped or to rule on Earth. Once Jesus started his earthly ministry, he was on a specific mission to preach the gospel of salvation and to redeem mankind from the curse of sin and death.

Jesus knew what his mission was. He told others he would be condemned to death, despite being innocent of any crime and guilty of no sin, but that after three days he would rise again from the dead.

Is the resurrection important?

Even if the son of God was raised from the dead, so what? How does that affect you and me?

That is a very important question, and the answer the best news mankind could ever have. It reveals God’s heart for his creation and how he has defeated mankind’s greatest enemies, sin and death.

The evidence for the resurrection

The bible contains so much incontrovertible evidence, one cannot simply ignore it without showing a strong aversion or bias. The numerous preserved ancient manuscripts available today, provide eyewitness accounts and other compelling evidence for the resurrection of Jesus from the dead, but is this strong evidence of any use?

After the Apostle Paul preached on the resurrection of Jesus, there were three different responses.

Q. Why is the idea of resurrecting from the dead so difficult to accept?

Q. How do these three responses correspond to how people might react to a resurrection message today? Is there any difference? 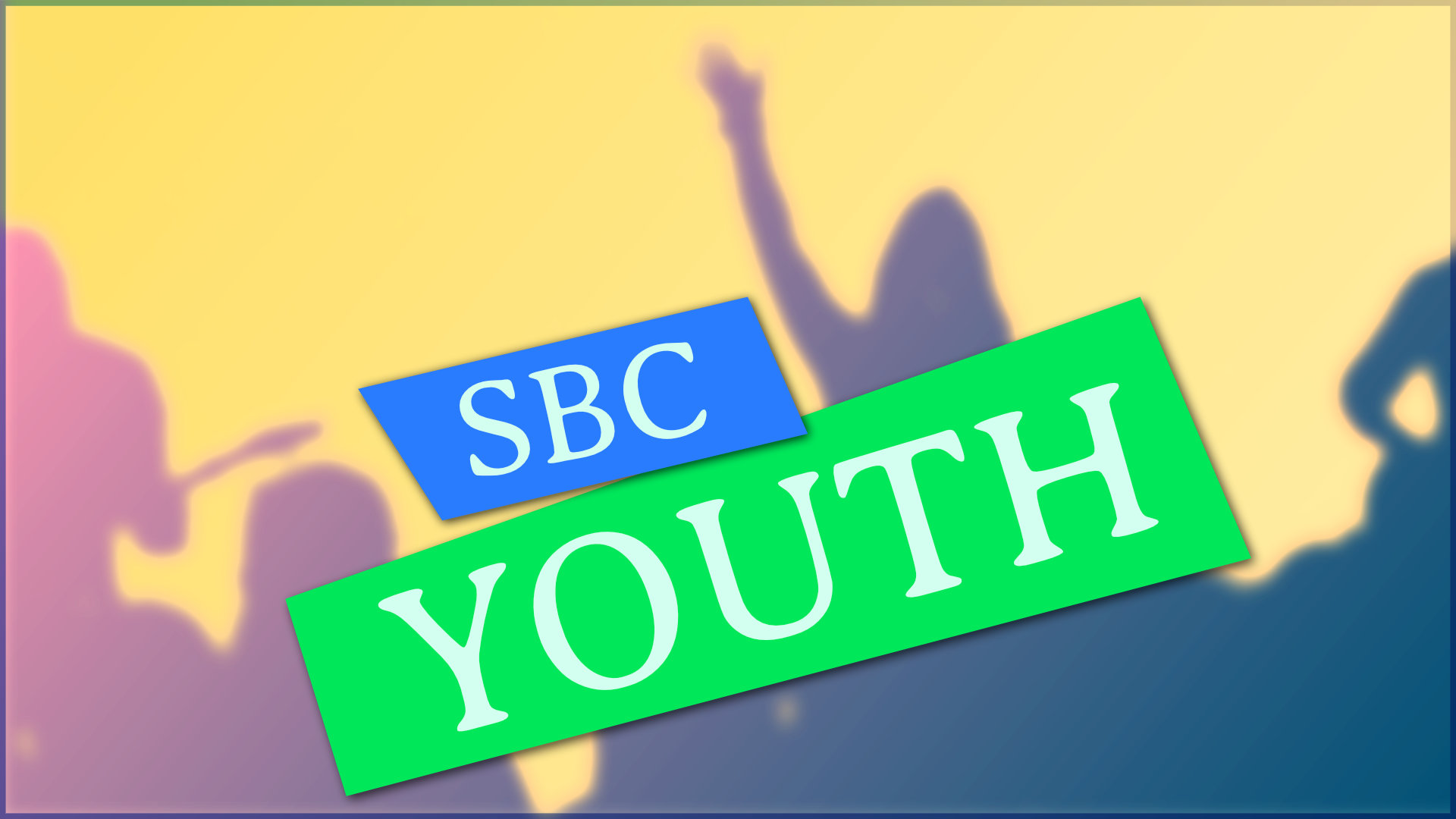 An evening service led by Dani and our church youth team.

Are we too set in our ways?

This week we resume our previous sermon series ‘The church goes out’. Service led by Richard Sills and preaching from guest speaker Erik Pattison.

A Praise and Worship evening, led by the SBC worship team. 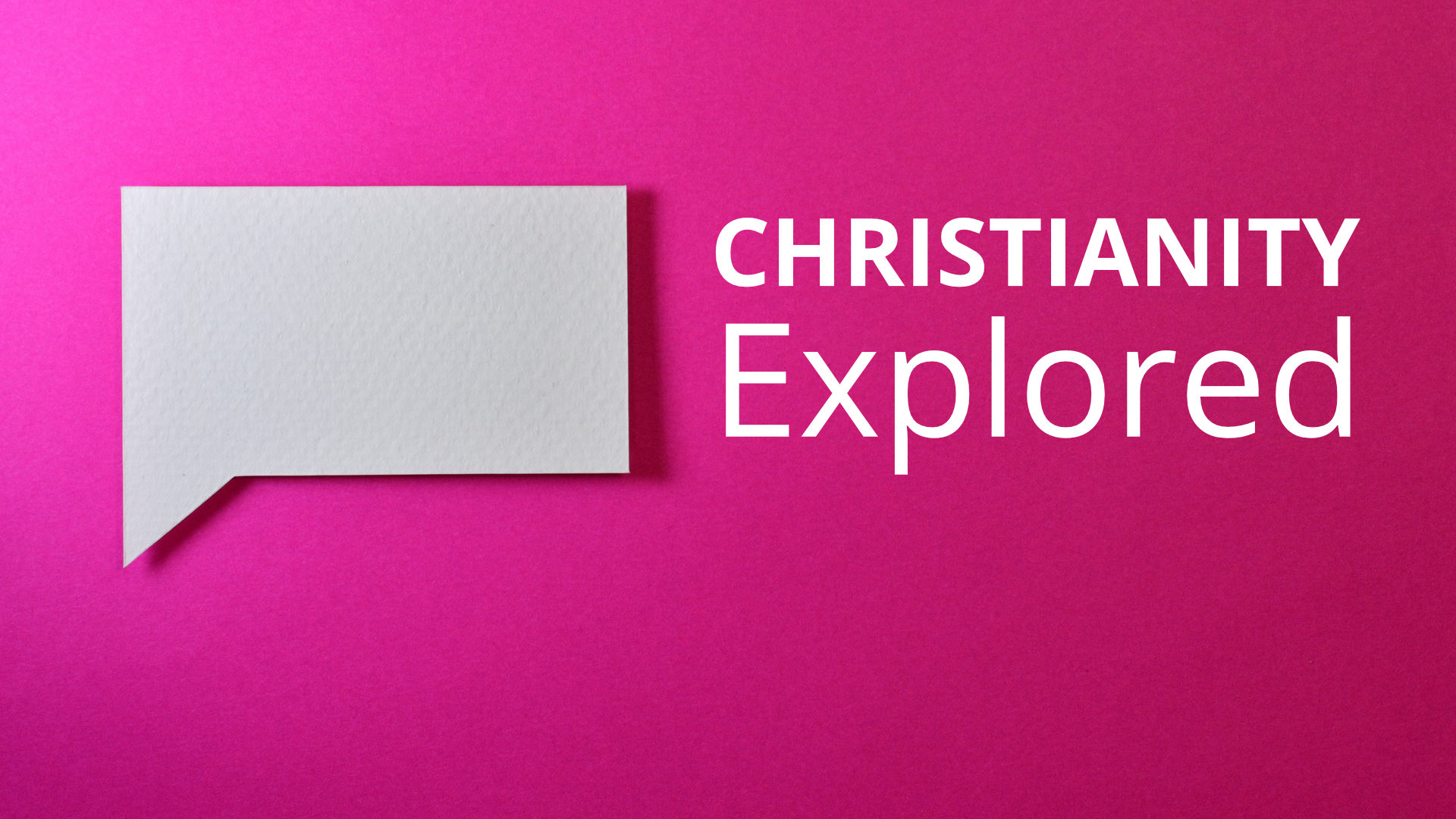 The last in our sermon series ‘Christianity Explored’. This week we will be focussing on ‘Decisions and Consequences’. Service led by Nathan Gordon and preaching from Brian Dickson.