How to Cope in a Crisis 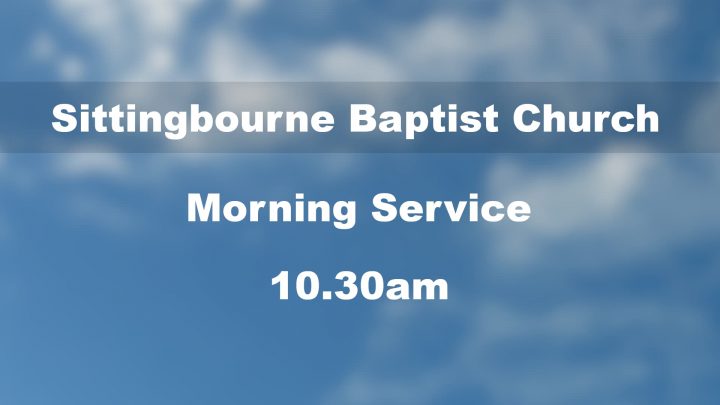 “In a dry and weary land” – Does such a phrase sum up where you find yourself at the moment – Physically or possibly spiritually? Emotionally or maybe mentally? If so, then don’t despair, because hope is at hand, as we are about to find out from the experience of David, Israel’s greatest ever King.

David found himself – “in a dry and weary land” for one of two reasons:-

The danger of the “dry and weary land” is that it can drive you away from God; but David allowed his crisis situation to increase his appetite for God and to drive him into the arms of the Almighty as he responded to God in three ways:-

David’s primary focus was not on the crisis, but on the God with whom he enjoyed an intimate relationship, whom he now earnestly desired to encounter, as illustrated by the use of such words as – “seek” “thirsts” and “longs.”

Take home truth – When “in a dry and weary land” wholeheartedly desire after God (Jeremiah 29 v 13.)

Restless and unable to sleep, David began to reflect on happier times when he had beheld the power and glory of God. Such memories assured him of God’s love for him in his present crisis and he began to delight in God, as expressed in such words as – “glorify;” “praise;” “lift up my hands” and “singing lips.”

Take home truth – When “in a dry and weary land” remember to delight in God’s faithful love towards you, even though circumstances may seem to suggest otherwise (Acts 16 v 25.)

Despite the real and dangerous threats of his enemies David clung to and depended on God for his strength and deliverance. There he found refuge – “in the shadow of your wings;” there he was able to confidently declare – “your right hand upholds me.”

Two miraculous births of the Bible