Scroll down to view latest posts
OR

(Automatic Dark Mode is ON - CLICK HERE for more info)

Inspiration for an interregnum

A special service with preaching from Chris Hughes and our worship service will be led by Richard Sills.

By our standards Jeremiah probably did not have a successful ministry; but from God’s perspective on the “success-ometer” his ministry was off the scale! (Isaiah 55 v 8.)

A small portion of his rather lengthy prophetic book (52 chapters) takes the form of a letter written from Jerusalem to the exiles in Babylon. Believe it or not there are parallels between God’s people in exile and a church in interregnum, with feelings of disorientation and uncertainty about timescale coming to mind! Here are 3 principles that hopefully will offer inspiration for an interregnum.

Make the interregnum a time to …..

Rather than sit on their hands and do nothing the exiles were encouraged to practically build houses and grow crops; to relationally increase the size of their families; while spiritually they were to pray for the city of Babylon. Momentum was to be built in the form of sustained progress.

An interregnum is not a time for doing nothing and saying – “let’s wait until we get a new minister.” Rather it is a time for people to “step up to the plate” and take up the slack” by getting involved in ministry via the recognition and release of spiritual gifts.

Among the exiles were false prophets who were saying that there would be a return to Jerusalem within 2 years (Jeremiah 28 v 3 & 11.) Whereas God’s mouthpiece Jeremiah was promising a much less appetising exile of 70 years, with prosperity, hope and a bright future to follow. The people needed to “tune out” the noise of the false prophets and instead scrutinize God’s plans.

An interregnum is a time when all sorts of ideas, dreams and visions will be uncorked from the bottle, and where great wisdom is needed when scrutinizing to be able to discern what is of God (1 Corinthians 2 v 9.)

Because of God’s wise plans for his people’s future, they were to confidently turn to him knowing that he would hear and answer their prayers. They were also to seek after him, not in a half-hearted manner, but with all their heart in serious pursuit.

An interregnum is a time when the church seriously pursues God in prayer, safe in the knowledge that he will hear and answer (Matthew 7 v 7 & John 14 v 14.) But the church must not be satisfied with the gifts, it must also wholeheartedly pursue the giver (Psalm 42 v 1 – 2.) For it is through such a growing relationship of intimacy that his plans for the church will become clearer (Jeremiah 33 v 3) and can be grasped and acted upon.

Will you use this interregnum to make sustainable progress; to scrutinize various plans; and to seriously pursue God in prayer? 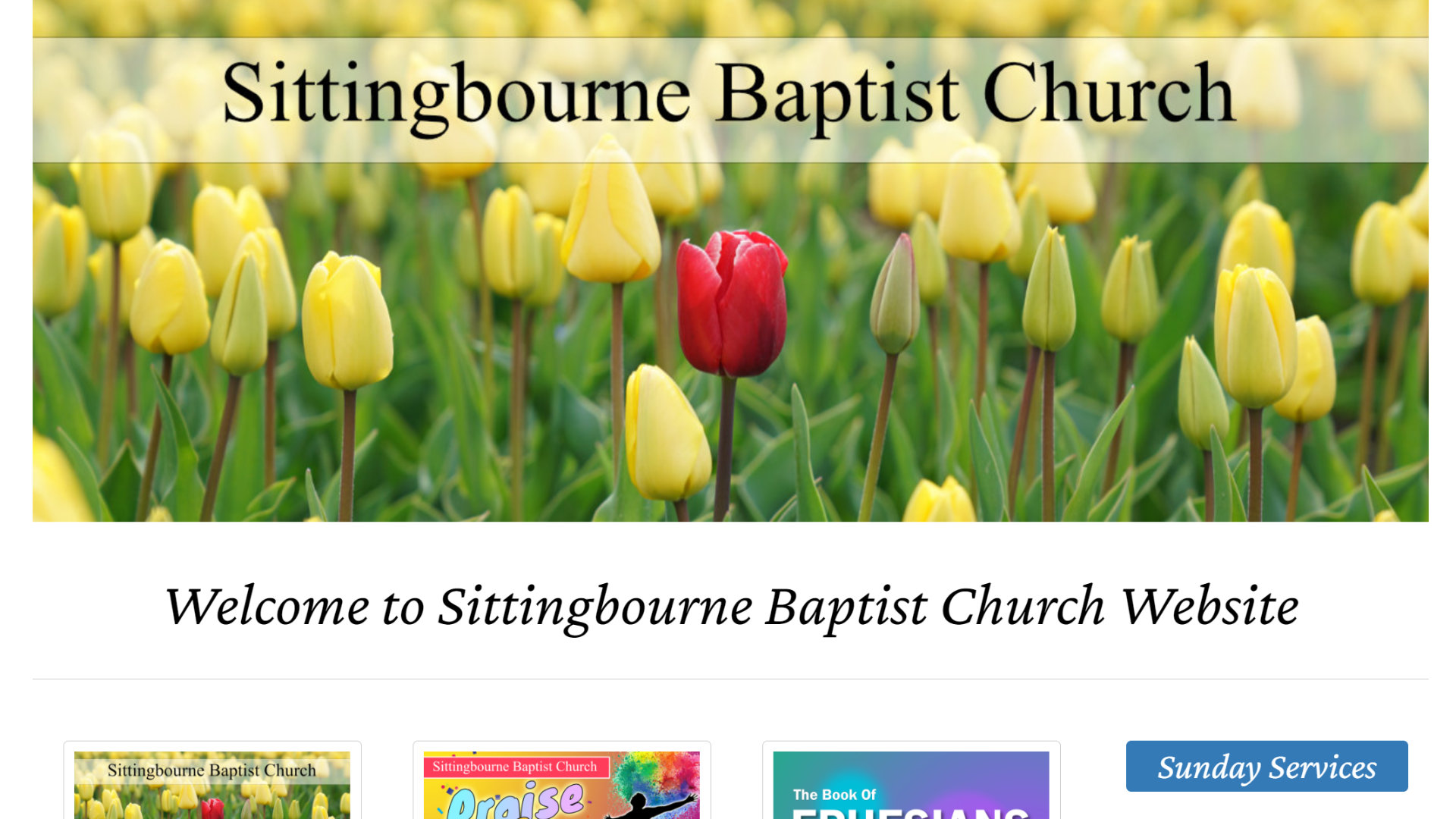 A fresh design to the church website is now LIVE. Find out what’s new and improved.

Are you running on empty?

We continue with our sermon series on the book of Ephesians. Preaching from Nathan Gordon and our worship service will be led by David Casse. 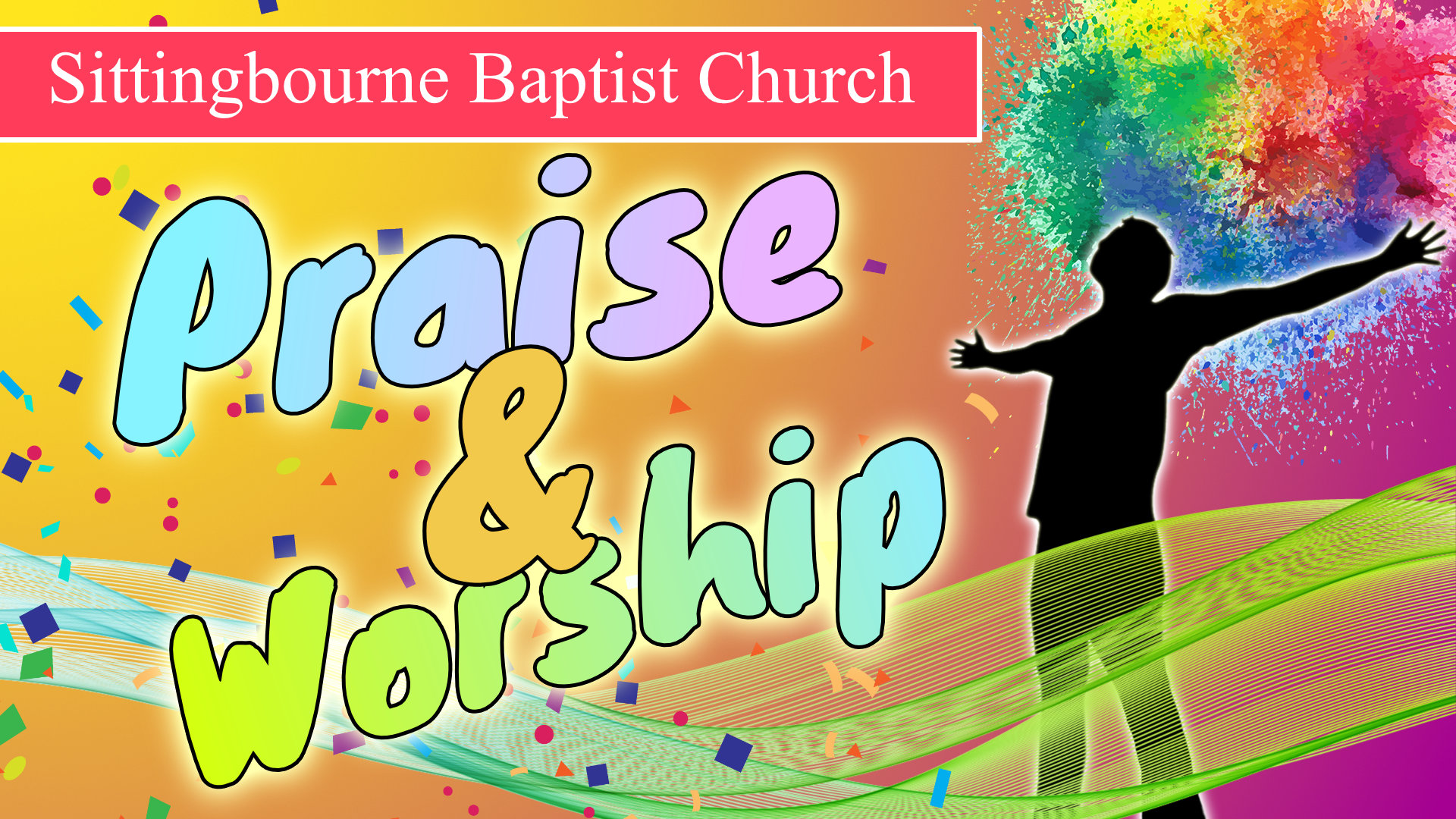