Passion that can go pear shaped 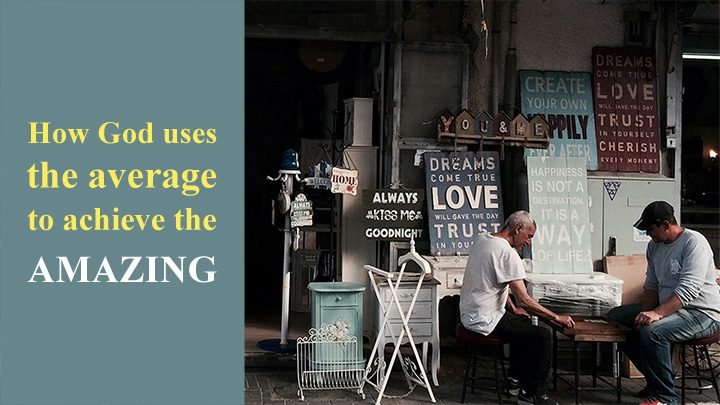 Laurel & Hardy; Morecambe & Wise; some people are always packaged together, as were James and John in the Bible. Today we concentrate on James, but what do we know about him?

While passion for Jesus can be a good thing, sometimes it can go “pear shaped,” as it did for James on two occasions when he allowed it to get the better of him and lead him into:-

Jesus and his disciples were travelling to Jerusalem and chose to go through Samaria, the territory occupied by the “half breed” Samaritans, the hated enemies of the Jews (John 4 v 9.) Jesus sent some of his followers on ahead to arrange “bed & breakfast,” but their request was treated with contempt and disdain, a stark contrast to Jesus’ attitude towards the Samaritan’s themselves (Luke 17 v 16; John 4; Luke 10 25 – 37 and Acts 1 v 8.)

Forgetting all that Jesus had taught the twelve about how to deal with rejection (Matthew 9 v 5) James and his younger sibling were immediately overcome by a sense of passionate anger and a thunderous desire for retaliation, and so they petitioned Jesus – “Lord, do you want us to call fire down from heaven to destroy them, even as Elijah did” (see 1 Kings 1 v 1 – 17) Jesus rebuked them, and had a simple solution to the snub – “they went to another village,” inconvenient, yes, but better that fiery destruction.

Challenge – Do you react with the thunderous anger of retaliation when Jesus is treated with contempt and disdain? Then hear again the rebuke of Jesus, who while wanting us to be passionate about him, wants us to leave judgement to him and instead concentrate on loving our enemies.

The mother of James and John approached Jesus for a favour on behalf of her two boys. Based on what Jesus had previously said (Matthew 19 v 28) she requested that her son’s be allowed to sit on thrones next to Jesus in glory. Jesus reminded them that suffering was a prelude to glory, and despite the fact that both of them would suffer in very different ways, the thrones that they had asked for were not necessarily part of the bargain. Unfortunately this incident caused relational conflict between the twelve that festered until the Last Supper (Luke 22 v 24.)

Challenge – Are you thunderously ambitious for position and status over and above your fellow believers? Not all ambition is wrong, but hear again the rebuke of Jesus – “whoever wants to become great among you must be your servant.” Believers are not to be motivated by an ambition for position and status, but instead are to be like Jesus (Philippians 2 v 7) who took the towel, filled the basin with water and washed the feet of others.